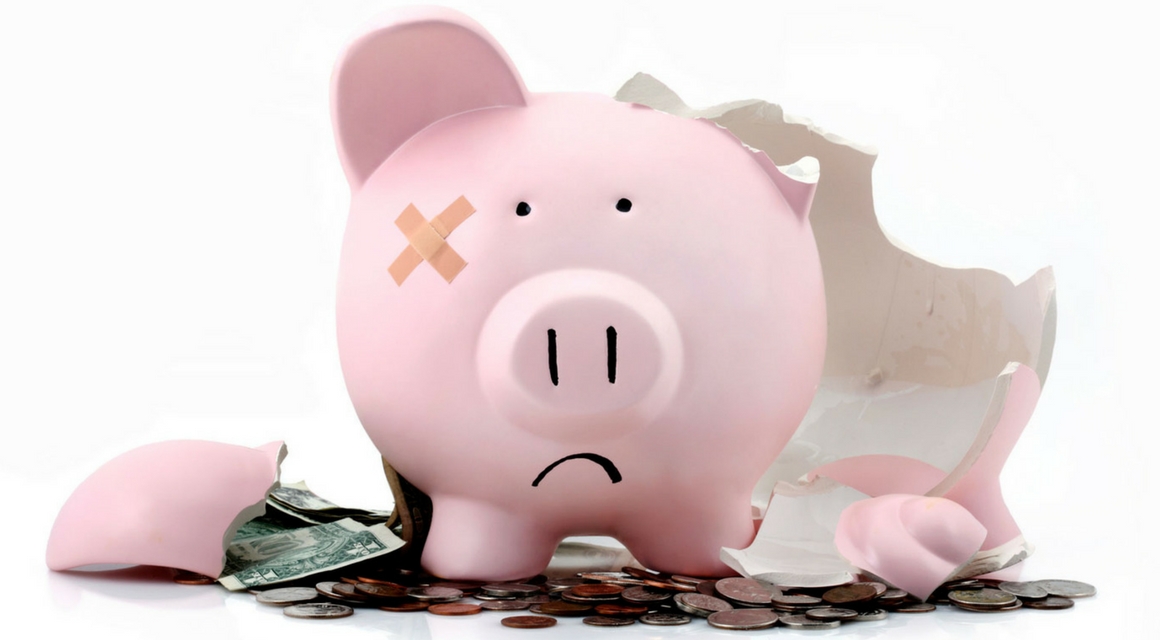 Bankruptcy is a legal status where a person is unable to repay his or her debts owes to the creditors. A person is made bankrupt when he or she was judged so by the Court of Malaysia.

How can a person be sued for bankruptcy?

How do I determine whether someone is a bankrupt/how do I know whether I am a bankrupt?

One can conduct a bankruptcy search through the Malaysia Department of Insolvency (Jabatan Insolvensi Malaysia) in order to determine on whether someone has been made a bankrupt.

What is a debtor?

Under Section 3(3) of the Insolvency Act 1967, debtor is defined as a person:

At the time the act of bankruptcy is committed.

What is the minimum amount of debt owed by a person before he/she can be made bankrupt?

What are the procedures for bankruptcy proceeding?

In general, a person can only be made a bankrupt if they have first committed an act of bankruptcy. The most common situation is when a person has a final judgment ordered against him but he has failed to comply with the judgment.
In this case, the person would be serve with a bankruptcy notice demanding him to settle the judgment debt within 7 days from service of the bankruptcy notice. In the event the debtor has failed to do so, he would then be said to have committed an act of bankruptcy. In such event, a creditor may present a petition to the court and the court would then grant a bankruptcy order against the debtor which means the debtor is officially adjudged a bankrupt. This would also mean that the Director General of Insolvency (DGI) would now take over the administration of the property and assets of the bankrupt.

I am a bankrupt, can I make an application to the DGI reduce the amount of my debt?

Further Inquiries?
You may contact our panel lawyers/ the author of this article.

Signup for our newsletter